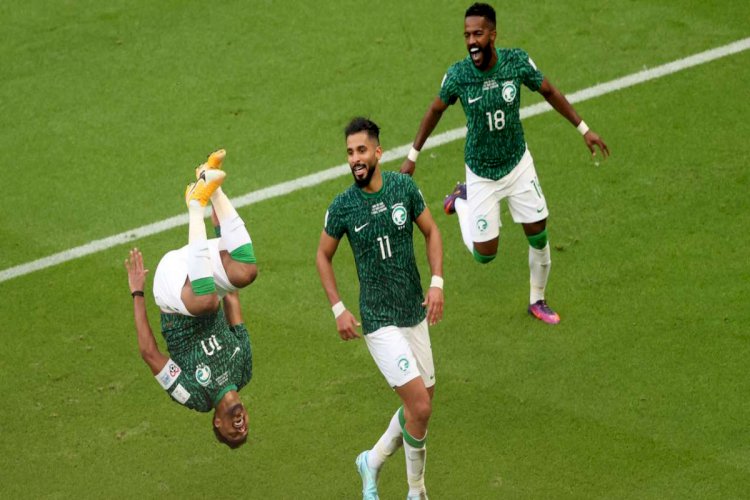 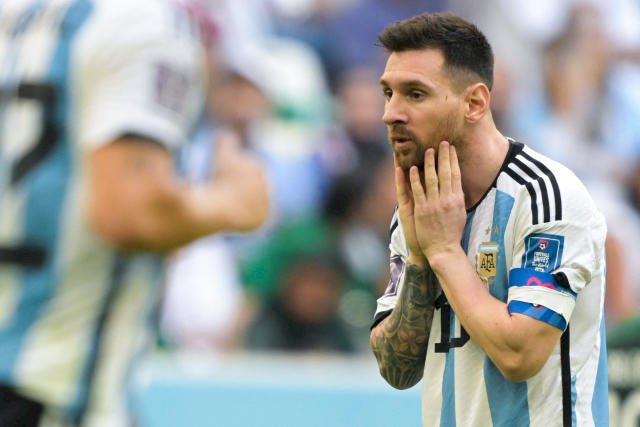 THIS is not how it was supposed to be, but this is how it always seems to end. That slump of the shoulders, that distant stare, that mournful grimace.

Argentina came to this World Cup to enshrine Lionel Messi’s legacy in gold. It will remember it, for some time, for one of the greatest humiliations in its history, APA reports citing New York Times.

A team that had travelled to Qatar on the back of 35 games without defeat, the glow of its first international honor in a generation fresh in the memory, with arguably the greatest player of all time in top form and surrounded by teammates of the highest caliber, opened its tournament with a 2-1 defeat to an opponent, Saudi Arabia, that was supposed to be little more than a sacrificial lamb.

Argentina players trooped off the field after suffering one of the great World Cup shocks. The shell-shocked players bunched together at the end and perhaps feeling the humiliation left without exchanging shirts with the Saudi players for whom this victory will be long remembered whatever else happens for them in this tournament. These players have become instant heroes and Lusail 2022 immediately become a part of Saudi soccer folklore.

Saudi Arabia pulls off a miracle 2-1 upset over Argentina, an absolutely stunning result that immediately becomes the biggest win in Saudi Arabia’s history.

CSK ropes in Dwayne Bravo as bowling coach ahead of 2023...