Virginia McLaurin: Woman who danced with Obamas dies at 113 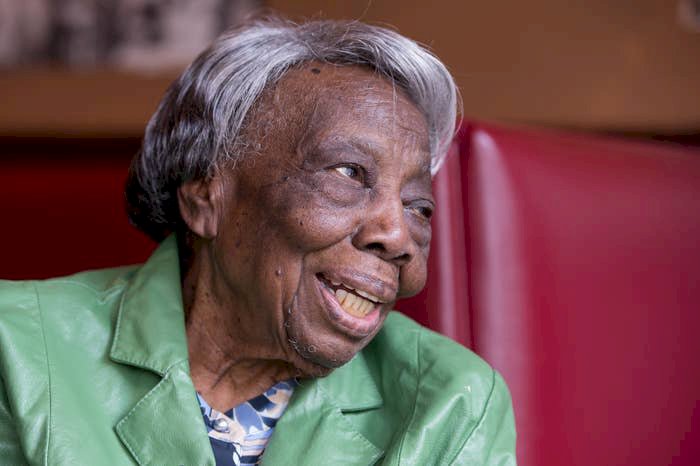 A WASHINGTON DC woman who lived her dream of dancing with President Barack Obama at the White House has died, aged 113. Virginia McLaurin was 106 when she met the nation's first black president and the first lady in 2016, reports the BBC. 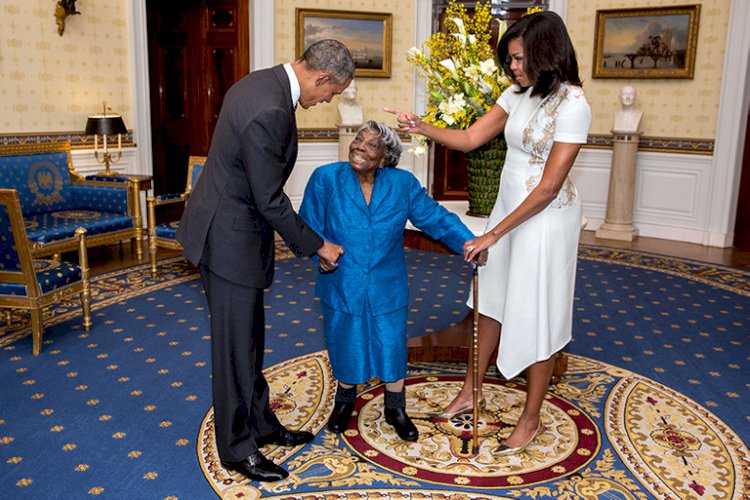 "I tell you, I am so happy," she told President Obama at the time. "A black president, yay, and his black wife."

In 2014, the centenarian started a viral petition to meet the president. "My name is Virginia McLaurin," she wrote, "I live in Washington DC. I was born in 1909."

"I've never met a President. I didn't think I would live to see a Colored President because I was born in the South and didn't think it would happen.

"I am so happy and I would love to meet you and your family if I could."

The former seamstress continued: "I remember the times before President Hoover.

"I remember when we didn't have any electricity. I had a kerosene lamp. I remember the first car model Ford.

"My husband was in the Army. I lost my husband in 1941. I've been in DC ever since. I was living here when Martin Luther King was killed."

In a video, Virginia said she still remembered the time before she went to school.

"I was so little. [There was] no running water in the house. We'd have to draw water from the well."

Virginia McLaurin was born in 1909.

UN Secretary-General upholds the importance of a single global economy