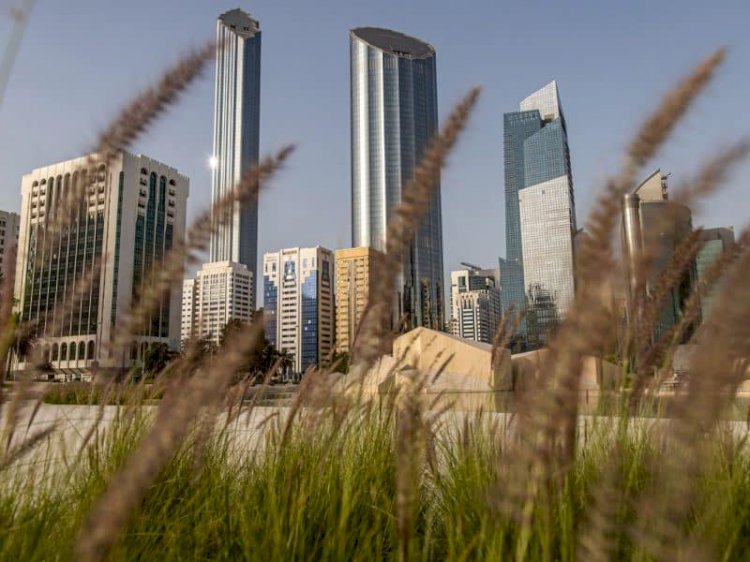 SHEIKH Mohammed bin Rashid, Vice President and Ruler of Dubai, has launched a National Tourism Strategy in the UAE.

The strategy is aimed at adding a further $27 billion of investment to the tourism sector in the country and attracting 40 million hotel guests to the country in 2031.

“The UAE, today, is among the top ten tourist destinations in the world, and our ultimate goal is to accelerate our competitiveness by attracting AED100 billion in additional tourism investments to this vital sector,” he said.

“Tourism is a fundamental part of our national economy, and a major supplement consolidating our global competitiveness,” said Sheikh Mohammed.

“Our airports received 22 million passengers in the first quarter of this year only, and our goal for the tourism sector is to contribute AED450 billion of our GDP in 2031.”

There have been more than 10 million visits to Dubai this year as tourists flock back following the Covid pandemic.

According to statistics revealed by the Department of Economy and Tourism, it is a 163 percent increase in the same period last year.

India was the biggest source market, with 1.24 million visitors coming to Dubai in the first nine months of the year.

Oman also passed the million mark, with Saudi next in line at 907,00. Notable on the list of visitors to Dubai is Russia, fifth in total, but the only country to so far be exceeding 2019 levels.

The potential market for tourists is significantly higher than pre-Covid with a total of 142,782 total available rooms, 19 per cent more than the 119,779 on offer in 2019.

Average daily rates for hotels in the emirate are AED495 so far this year, an increase from AED393 in 2019, according to official Dubai Tourism data.