The Kerala gold smuggling ring: Why mules are being killed

CrimeA mule told TNM how a gang followed her home and threatened her family, when she could not deliver the contraband on time. “Maybe because I was a woman, they did not harm me. I gave the gold to them later.”Haritha JohnIrshad, Jaleel and... 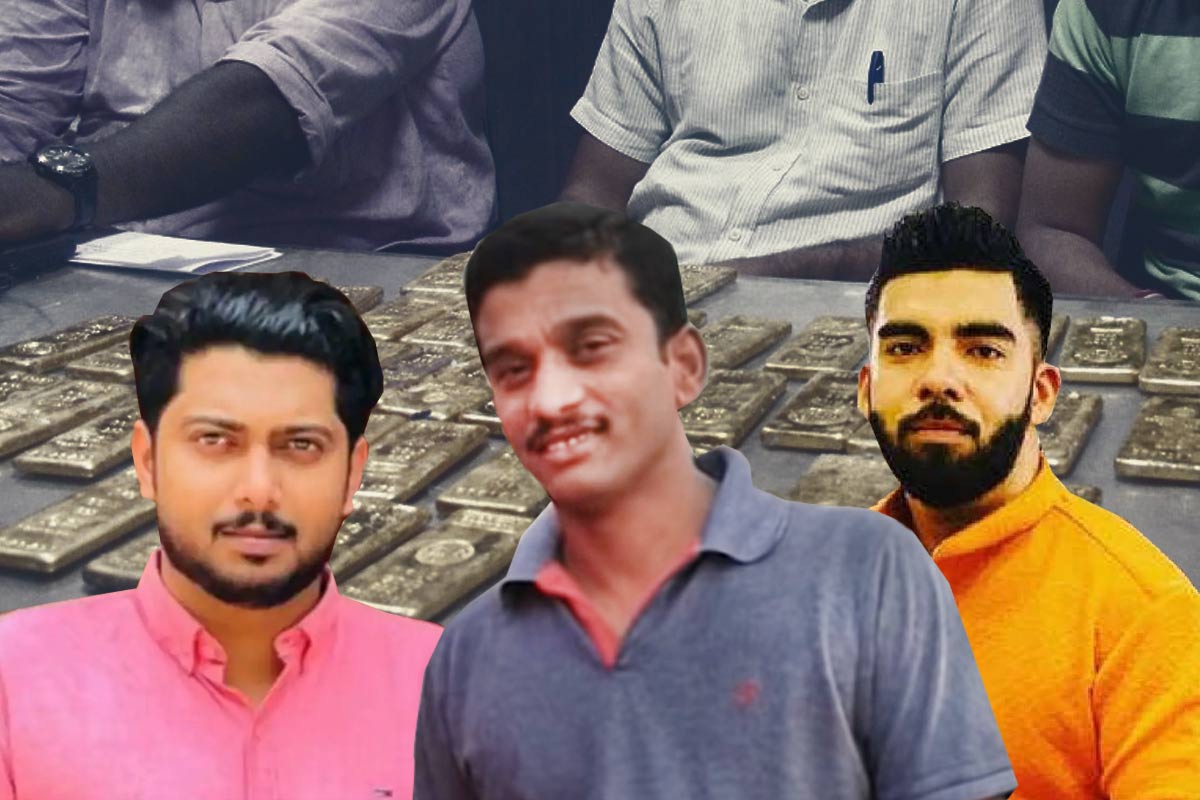 THE last call that Asiya received from her 42-year-old son Abdul Jaleel was on May 13, 2022. Jaleel, who worked as a driver in Saudi Arabia called his mother back in Attapadi in Palakkad district and said he wanted her to keep pathiri (a thin rice bread made in Kerala) and mutton curry ready for him.
It had been nearly two and half years since Asiya had seen Jaleel. She along with Jaleel's wife were on their way to the Nedumbassery airport in Kochi on May 15 to pick him up, when Jaleel called them saying a few friends had come to the airport and he had already left with them.
Over the next few days, the family received a few video calls from Jaleel, and he told them that he was with friends. But Jaleel wasn't with his friends. He had been abducted from the airport by a gang of gold smugglers.
On May 20, 2022, the family was informed that he was admitted to a hospital in Perinthalmanna, and he was battling for his life. Jaleel died on May 22, 2022, but as if that shock wasn't enough, his mother Asiya was informed by the police that he was a gold kuruvi or a carrier (mule).
Carriers or mules are people who smuggle goods across national borders. Smuggling gold into India is a very profitable venture and these mules carry it by land, air or sea.
According to statistics compiled by the Directorate of Revenue Intelligence (DRI), around 120-150 tonnes of gold were smuggled into the country in 2019-2020, but less than 10% was seized.
While smuggling gold into the country was a long-time practice, instances of carriers being killed are now emerging routinely from Kerala.
Twenty-six-year-old Irshad, a native of Perambra, went missing on July 6, 2022. Two months earlier, he had arrived from Dubai at the Kozhikode airport, carrying smuggled gold. His troubles began when he handed over the contraband he brought from Dubai to the wrong person.
When he went missing, Irshad's family was terrified and did not complain to the police as some of the relatives knew Irshad was a carrier. They filed a complaint only on July 28. But days before that, Irshad's body had washed ashore near Koyilandy, but his identity was established much later.
Police investigating his murder, said that Irshad brought gold worth Rs 60 lakh into the country.
“He handed over the stuff to the wrong gang. I am sure he was not aware of it. There are gangs who pretend to be the assigned group to collect smuggled gold, but they will have no connection with whoever sent it. The carrier will have no clue about whom to hand it over to and who sent it,” a relative of Irshad told TNM.
In 1989, Shahnaz Hamsa, a native of Pallikkara in Kasaragod was shot dead by a Dubai-based gang, as they suspected he had leaked information to the DRI about gold smuggling. Hamsa was a carrier, who had to take gold worth Rs six crore to Mumbai from Kasaragod.
That was probably the first case in Kerala where a person was shot dead for leaking information on smuggling.
Read More

‘My uncle taught me to tie a bomb’: The innocent victims...

A spiritual newspaper in Kerala has become the subject...

PERSPECTIVE: A new India is on the horizon

Why a 79-year-old academic from Lucknow decided to stand...