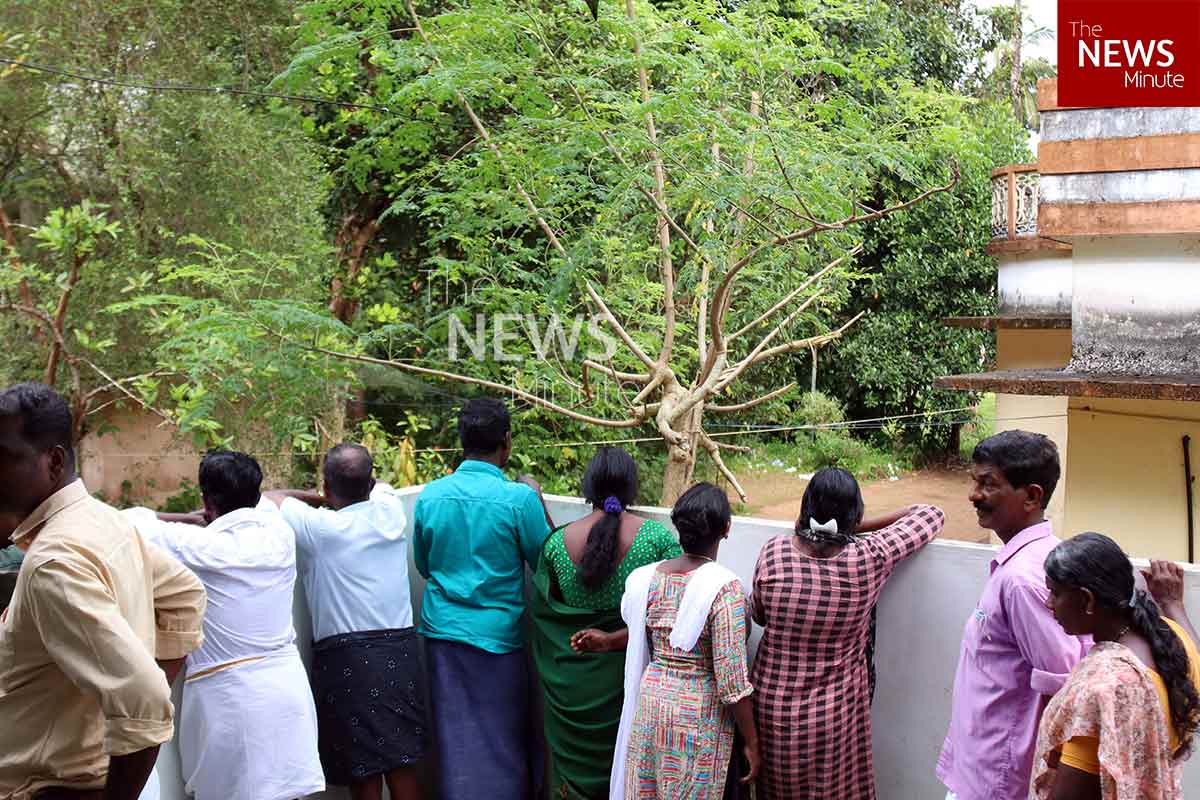 WITH people jumping over walls, taking selfies, and doing live videos on social media, Elanthoor, once a sleepy village in Kerala’s Pathanamthitta district, has now turned into a tourist destination.
Hundreds of ‘tourists’ throng one house in the village, belonging to Bhagaval Singh and Laila, where two horrific murders in the name of human sacrifice were committed.
There are not many houses in the neighbourhood of Bhagaval Singh and his wife Laila, accused in the case where two women from Ernakulam were abducted, physically tortured and brutally killed.
People rush to see the couple’s house and the pits where they hid the body parts of the victims, which police later exhumed. Now, there are ice cream stands and lottery sellers outside the house, to cater to those spending the day there with family and friends.
Sasikumar and two of his friends came from Punalur in Kollam district to see the house.
Read More