Tharoor’s Malabar Tour: How the once ‘outsider’ hopes to rise as a Kerala leader

OpinionDrawing energy from his defeat in the Congress presidential elections, Tharoor embarked on a tour of Kerala’s northern districts to become powerful in the state’s politics.Saritha S BalanFacebookOnly a month after his defeat to Mallikarjun... 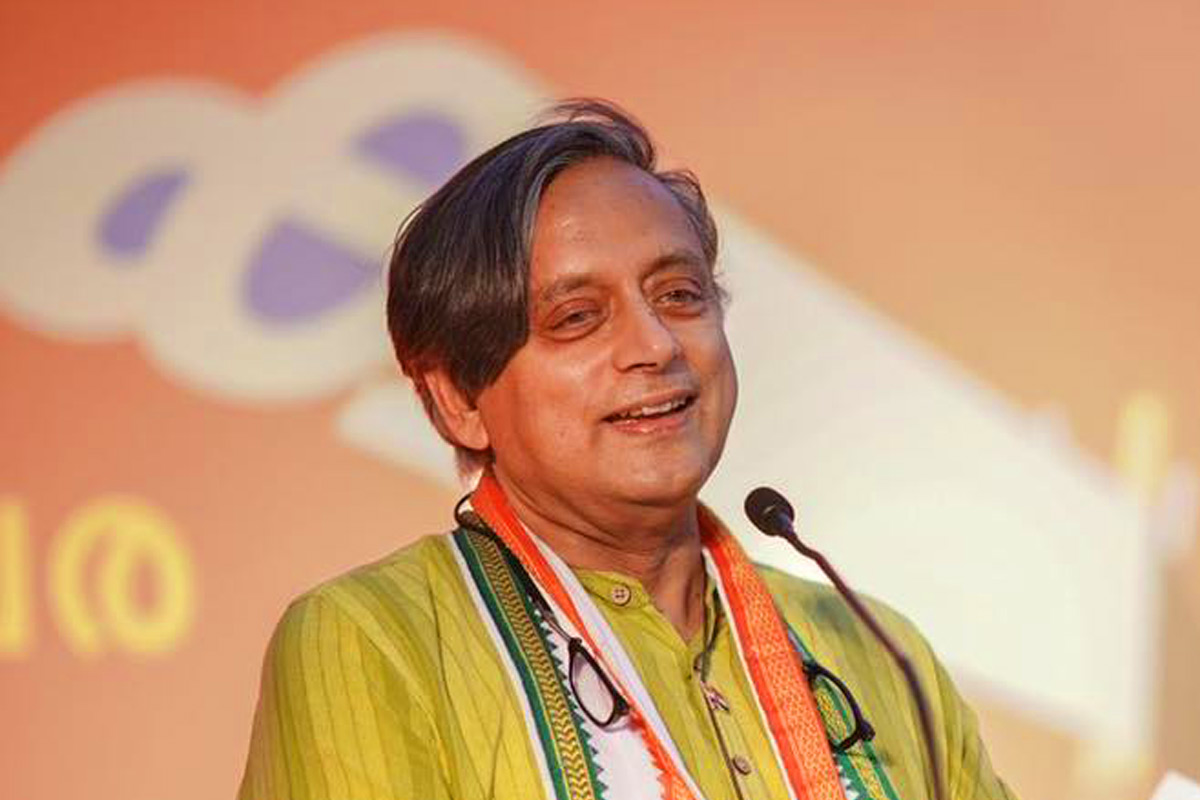 ONLY a month after his defeat to Mallikarjun Kharge in the race for Congress president, Shashi Tharoor recently embarked on a tour of the northern districts of Kerala.
The Thiruvananthapuram MP’s ‘Malabar Tour' commenced on Sunday, November 20, and concluded on Wednesday. For someone who landed in the state’s politics as an ‘outsider’ in 2009 after he lost the United Nations Secretary-General elections in 2006, it has been a rewarding journey for Tharoor so far.
The former diplomat has metamorphosed into a pragmatic politician who knew that he would gain considerable mileage from contesting the Congress presidential election and that it would eventually help him emerge stronger in politics.
He has now diverted his attention to state politics, with the aim of becoming a powerful leader of the Congress in Kerala. Tharoor, who has always stood as a brand of his own, does not belong to any faction of the state unit of the Congress.
He has not endorsed the traditional group equations in the party, but has kept equal distance from the I-group headed by former Opposition Leader and Home Minister Ramesh Chennithala, and the A-group led by former Chief Minister Oommen Chandy.
Neither of the current power centres of the party — Kerala Pradesh Congress Committee (KPCC) president K Sudhakaran or Opposition Leader VD Satheesan — has accepted him as one among them. Tharoor, despite his global fame as a writer and orator, has remained as Thiruvananthapuram MP and not a Kerala leader, at least in the eyes of the party heavyweights.
For an ambitious careerist, Tharoor has never relented to the definitions given him by his party colleagues, instead evolving himself above them in national politics and now trying the same in the state.
Tharoor aims big.
And since he did not make it to the Congress’ top post, he chose to make it louder in the state unit. Speculations and news reports suggest that Tharoor is eyeing the Chief Minister post. He did not become a three-time MP without anyone to back him within the party.
Three-time Kozhikode MP MK Raghavan and Youth Congress state vice president and former MLA KS Sabarinadhan have been vocal in supporting him. They were among those who seconded Tharoor’s contesting the AICC (All India Congress Committee) presidential election.
Raghavan coordinated the Malabar Tour while the Youth Congress organised a debate in which Tharoor was invited to give a lecture during the tour. The event was later cancelled due to an alleged red signal from the Congress top brass. However, that did not deter Tharoor.
Read More

Nine years after its launch, a research institute in Kerala...

SC order on eco-sensitive zones may not pass the scientific...

NEP is exclusionary: Minister on why it should be opposed