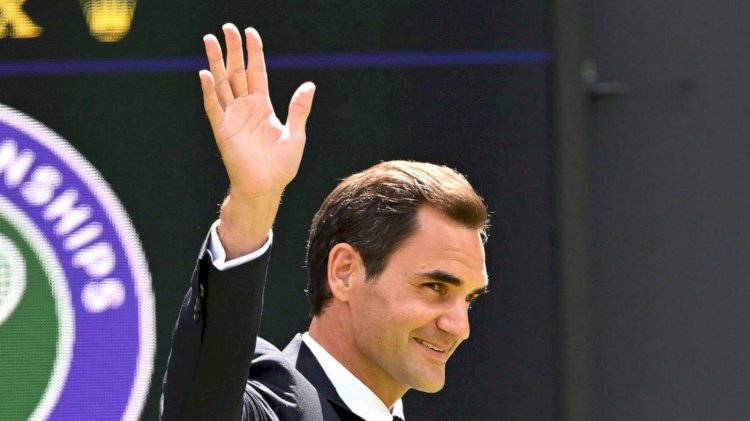 The 41-year-old has not played since Wimbledon 2021, after which he had a third knee operation.

"Laver cup next month will be my final ATP tour event. I will not play any more Grand Slams or on the tour," the tennis great said in a statement on Twitter.

"I have worked hard to return to full competitive form. But I also know my body's capacity and limit. I am 41 years old and have played more than 1500 matches over 24 years. Tennis has treated me generously more than I ever would have dreamt and I must recognise when I have to end my competitive career. I will play more tennis, of course, but not in Grand Slams and in tour. It's a bitter-sweet decision," he added.

Only Spain's Rafael Nadal, with 22 majors, and Serbia's Novak Djokovic, with 21, have more men's Grand Slam singles titles than Federer.