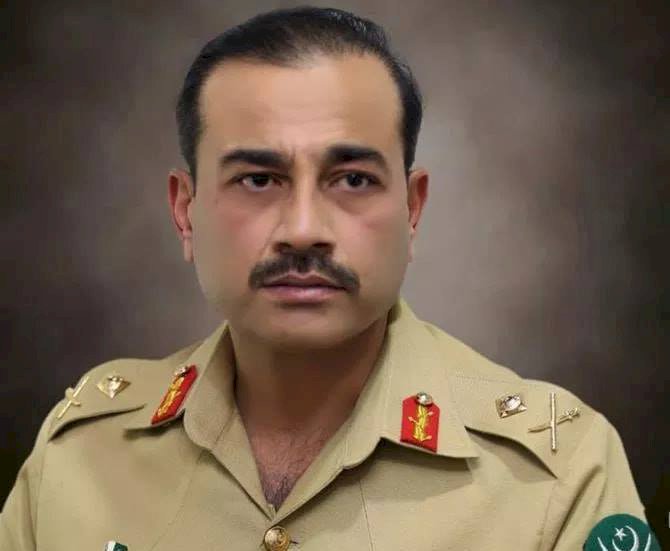 Bajwa, 61, is scheduled to retire on November 29 after a three-year extension. He has ruled out seeking another extension.

Lieutenant General Sahir Shamshad Mirza had been picked as the Chairman of the Joint Chiefs of Staff Committee (CJCSC).

Information Minister Marriyum Aurangzeb made the announcement on Twitter.

“The summary about (appointments) has been sent to the President,” Marriyum Aurangzeb tweeted.

Both officers have also been promoted to four-star generals.

Defence Minister Khawaja Asif told the media after the appointments that the “advice” had been forwarded to President Arif Alvi, adding that all matters had been settled according to the law and the Constitution.

He called on citizens to refrain from viewing it through a “political lens”, Dawn newspaper reported.

The defence minister reiterated that the President should endorse the premier's advice so that a “controversy may not arise”.

The CJCSC is the highest authority in the hierarchy of the armed forces but the key powers including mobilisation of troops, appointments and transfers lie with the Chief of the army Staff which makes the person holding the post the most powerful in the military.

Prince Charles is the new king, ending a 70-year wait....

Remains of US soldier Tommie Hanks identified after 72...

Qantas asks executives to work as baggage handlers for...