As long as cinema exists, the filmmaker & critic are likely to remain at odds

OpinionThe argument that you need the validation of a film appreciation course or a film school to write a piece of film criticism can end up de-democratising the space.Neelima MenonDuring an earlier interview to an online portal, actor Mohanlal,... 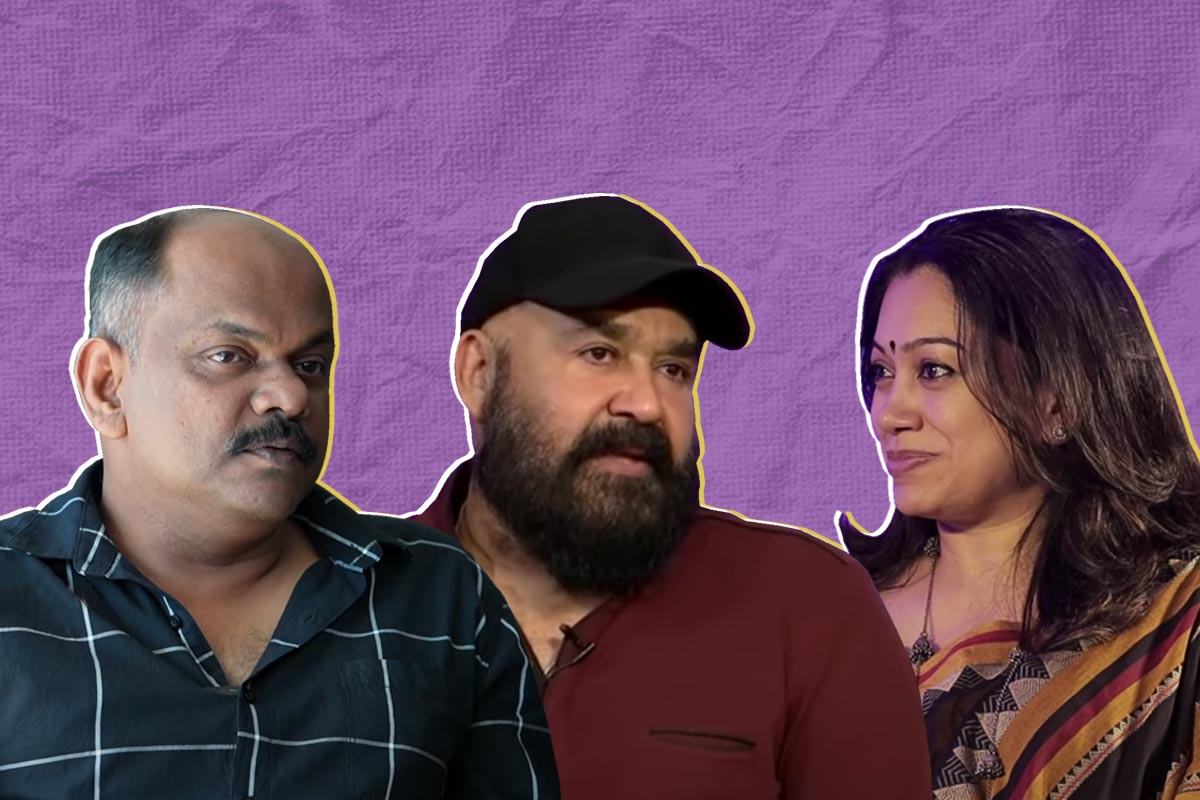 DURING an earlier interview with an online portal, actor Mohanlal, while promoting his film Aaraattu, had a rather controversial opinion to share.
“People who have no relation to cinema are criticising it. Do you even know anything about editing when you comment on it? You should have some idea about filmmaking. In Hyderabad, they love their cinema and won’t write any negative stuff about it. They respect the industry. I am not sure if that is prevalent here,” the veteran actor said.
Not only was this comment condemned and trolled on social media, but a section of the audience also felt that this was a petty remark, especially coming from an actor of Mohanlal’s stature. More so, considering the unwavering love he has always received from his fans over the decades.
Clearly, the recent spate of bad films, which naturally resulted in bad reviews and declining box office numbers, seems to have coloured the actor’s sense of judgement. So Mohanlal would rather blame “paid hate campaigns” for the poor performance of his period drama Marakkar: Lion of the Arabian Sea, than own up to its poor quality.
A similar response came from director Rosshan Andrrews during the promotion of his latest film, Saturday Night starring Nivin Pauly, when he ridiculed the “marking system” in film reviews. He also felt that we should learn a thing or two from “Koreans, who never criticise their films”.
He also insisted that “one should have some qualification to criticise, and that includes an experience in either writing, acting or directing a film.”
Interestingly, both Mohanlal and Rosshan Andrrews stressed on the futility of critiquing films. That is why they wholeheartedly endorsed Hyderabad and Korea in every movie lover’s travel itinerary, alongside the claim that the people there abhor criticising films.
A few weeks later, writer-director Anjali Menon shared a similar take. But unlike Mohanlal and Rosshan, she candied her words. In an interview with Film Companion, Anjali spoke about the “significance of having basic knowledge about the technicalities of filmmaking before writing reviews.”
She went on to talk about a veteran film critic who, before writing her first review, interned on the sets of Raj Kapoor and learned editing from Hrishikesh Mukherjee and other technicians.
“I am really amused when people comment on the pace of a film. That’s for the director to decide,” she said.
Read More

Despite lack of support from Cong leadership, Tharoor embarks on Malabar tour

Thallumaala row: Animation team Kokaachi on how they were...

‘The vengeful grandma in Paka is played by my grandmother’:...

The ‘Higuita’ row that has left Kerala film & literature...