PoliticsArif Mohammed Khan also asserted that his job was to see that the business of the government is transacted in accordance with the law.PTIStrongly refuting allegations of politicising his constitutional position, Kerala Governor Arif... 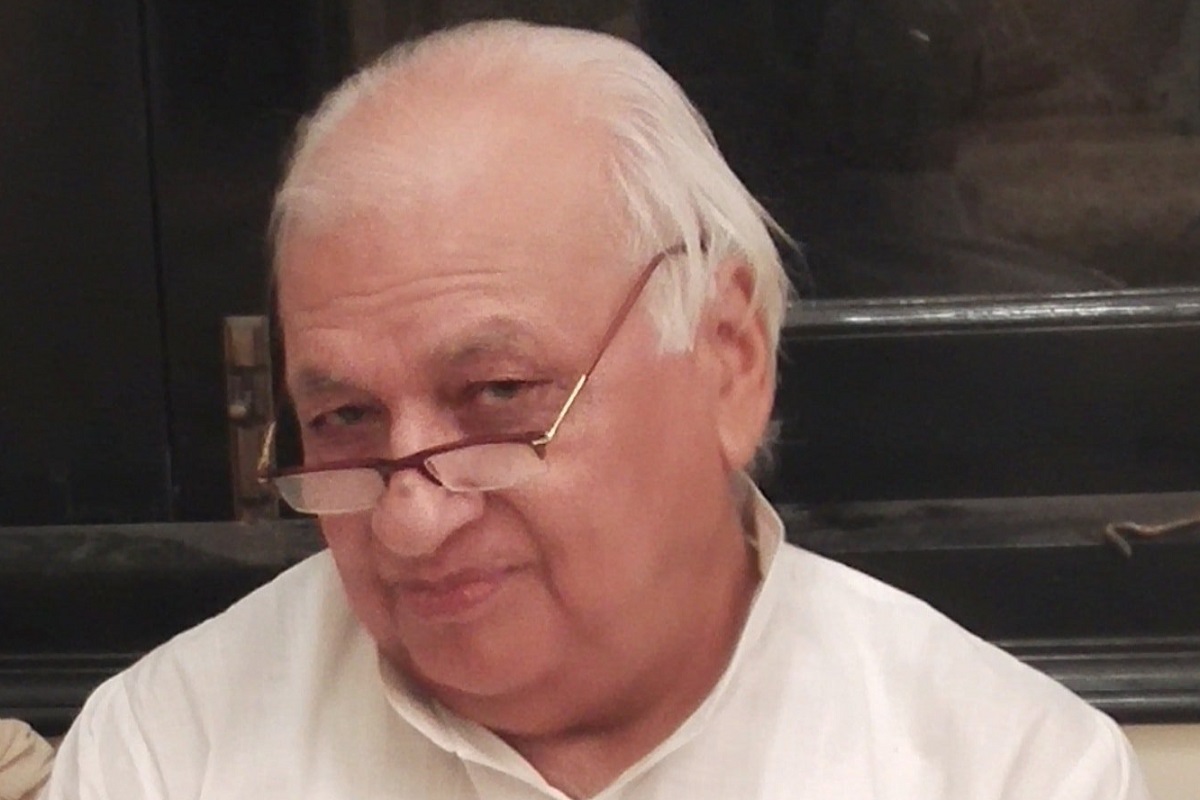 STRONGLY refuting allegations of politicising his constitutional position, Kerala Governor Arif Mohammed Khan has said that he was ready to resign if there was even one instance of him appointing anybody belonging to organisations that are considered ‘troublesome politically’ by the state government.
As the bitter battle between him and the ruling Left Democratic Front (LDF) continues in the state, mainly over the appointment of Vice Chancellors to the universities, Arif Mohammed Khan also asserted that his job was to see that the business of the government is transacted in accordance with the law.
In an interview with PTI in New Delhi, Khan, who has been the state's Governor for three years now, rejected concerns that his position was being politicised. "Where is the politicisation? I said that for the last three years, you have been saying that I have been implementing the RSS [Rashtriya Swayamsevak Sangh] agenda. Give me one name, just one instance where I have appointed anybody belonging to organisations whom you find troublesome politically, RSS, BJP.
"Give one name, whom I have appointed to anybody or university, using my authority, I will resign. It can be politicisation... if one does such things. I have not done nor is there any pressure on me to do so," he said.
Read More

Vijayan writes to Modi for help in releasing Indians held...