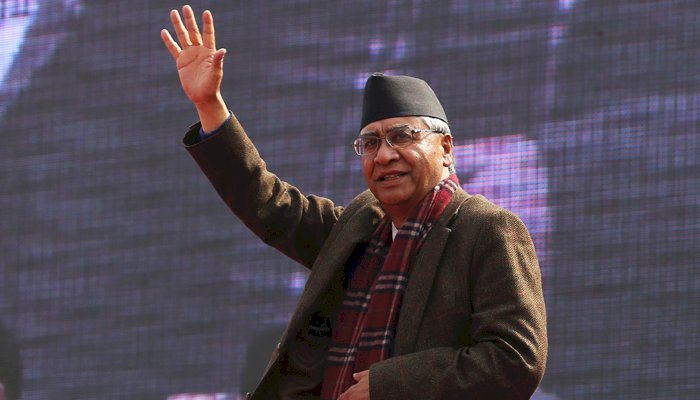 NEPAL'S Prime Minister Sher Bahadur Deuba, who is also the President of Nepali Congress, has won a record seventh time in the parliamentary election held earlier this week.

Sunday’s polls were the second parliamentary elections after Nepal promulgated the new constitution in 2015 that enshrined the Himalayan nation as a federal, secular and republic country.

As per the Election Commission, Deuba has been re-elected from Dadeldhura defeating the independent candidate, Sagar Dhakal.

An Oxford University graduate, Dhakal threw his hat against Deuba to unseat him saying that time has come to rule by youth and new breeds.

The 76-year-old premier was earlier elected a House of Representatives member from the same constituency in the 2017 general elections.

He has been winning the parliamentary elections from Dadeldhura since 1991 and remains undefeated for record seven times.

Air India to launch 6 new flights to US, EU cities

Two Britons, one Moroccan sentenced to death by court of...

Liz Truss gets 34-point lead in latest opinion poll of...

Australian states likely to be hit by floods in coming...