Morning exercise has no benefits to control blood sugar: Study 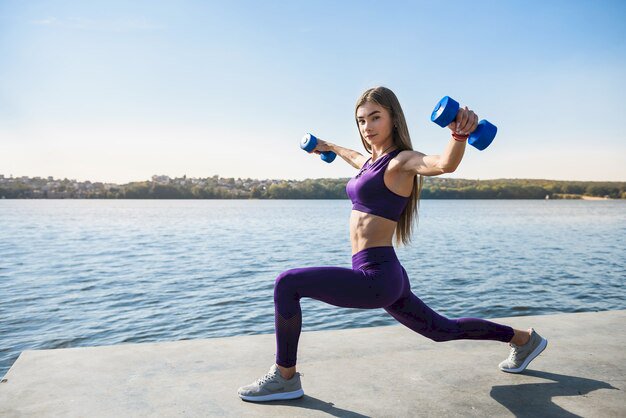 MORNING physical activity offers no advantages in reducing insulin resistance while afternoon or evening physical activity has now been associated with better blood sugar control to avoid diabetes risk in people, according to significant research.

A new study published in Diabetologia has now discovered that afternoon or evening physical activity is associated with better blood sugar control.

The study was led by Dr Jeroen van der Velde and colleagues at the Department of Clinical Epidemiology, Leiden University Medical Center, Leiden, the Netherlands.

For the study, the researchers used data from the Netherlands Epidemiology of Obesity (NEO) study.

Participants underwent a physical examination during which blood samples were taken to measure fasting and after-meal blood glucose and insulin levels, while demographic, lifestyle and clinical information were obtained via questionnaire.

They were also screened for suitability for an MRI scan, and roughly 35 per cent of those able to undergo the procedure were randomly selected to have their liver fat content measured using this technique.

"There was no significant difference in insulin resistance between morning activity and activity spread evenly over the day," the results showed.

Neither the amount of sedentary time nor the number of breaks in sedentary behaviour was found to have any favourable association with liver fat content or insulin resistance.

"It could be that in our study, the intensity of the activity during the breaks was too light to cause metabolic responses. Most daily activities are of light intensity and because we did not observe an association between LPA and insulin resistance, this may also explain the lack of an association between breaks and insulin resistance," the researchers noted.

"Further studies should assess whether the timing of physical activity is indeed important for the occurrence of type 2 diabetes," they added.

'This is Kerala': CM asks Governor to 'behave'

All types of alcohols, including wine, up cancer risk:...

WHO shares simple tips to reduce risk of diabetes, heart...

New study shows intermittent fasting may not be that effective....