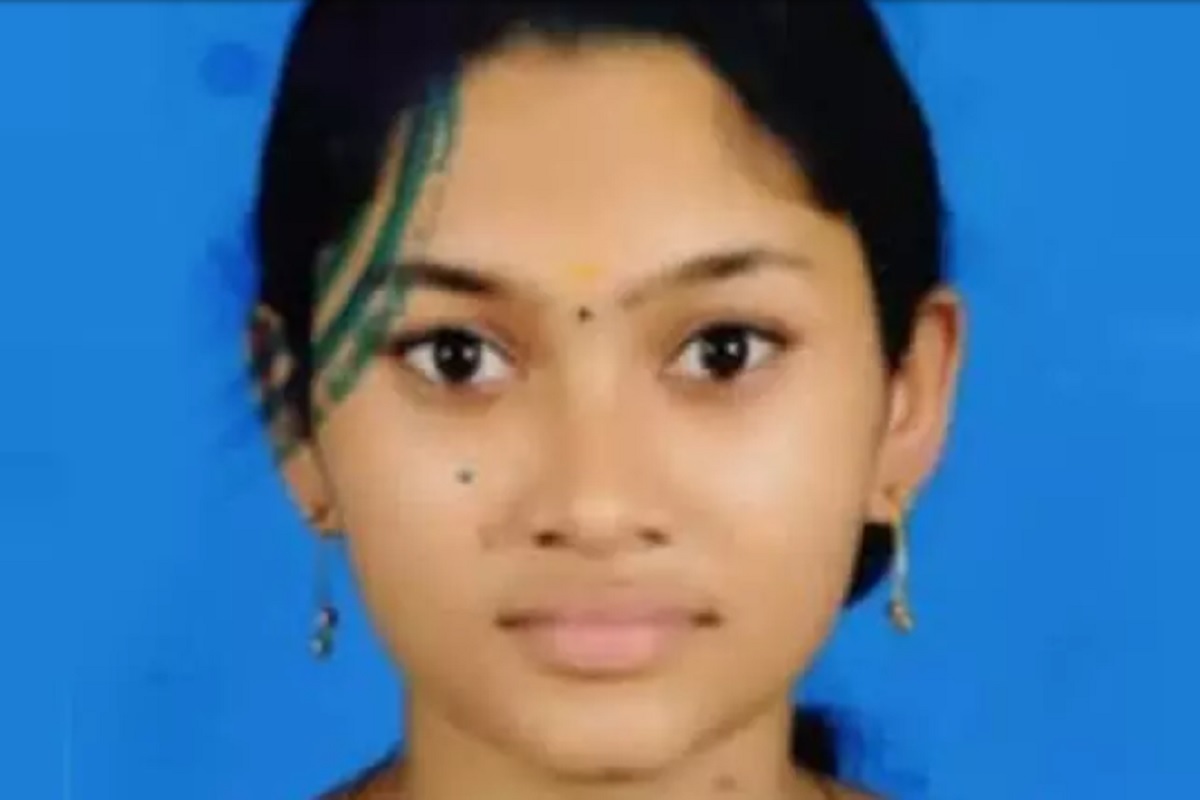 THREE days ago, Abhirami found a notice stuck outside her house in Kollam by the Kerala Bank, attaching the property for defaulting on a loan.
Abhirami, only 20 years old, was upset by the board and pleaded with her father to remove it or cover it up. Her father, Ajikumar, told her that he could not do that, but promised that he would speak to the bank manager about it.
The next day, she did not wait for her parents to come back from the bank. Abhirami died by suicide in a room of the house on September 21, Tuesday.
The draconian Sarfaesi Act is once again believed to have played the villain in the story. The Sarfaesi Act – Securitisation and Reconstruction of Financial Assets and Enforcement of Security Interest Act – gives banks and other financial institutes the right to recover pending loans from defaulters without the help of courts.
There have been many protests against the Act, which has been used to take away properties of people, often with unfair procedures.
Read More

Helmed by teachers and students, Schoolwiki in Kerala going...

Tharoor’s Malabar Tour: How the once ‘outsider’ hopes to...

US midterm elections: When are the US midterm polls, how...

SC order on eco-sensitive zones may not pass the scientific...