LiteratureThe library has well over one lakh books on various floors, and an enviable collection of archives, with most of the Assembly documents digitised and made available online.CrisTwenty-six years before India won independence, a library... 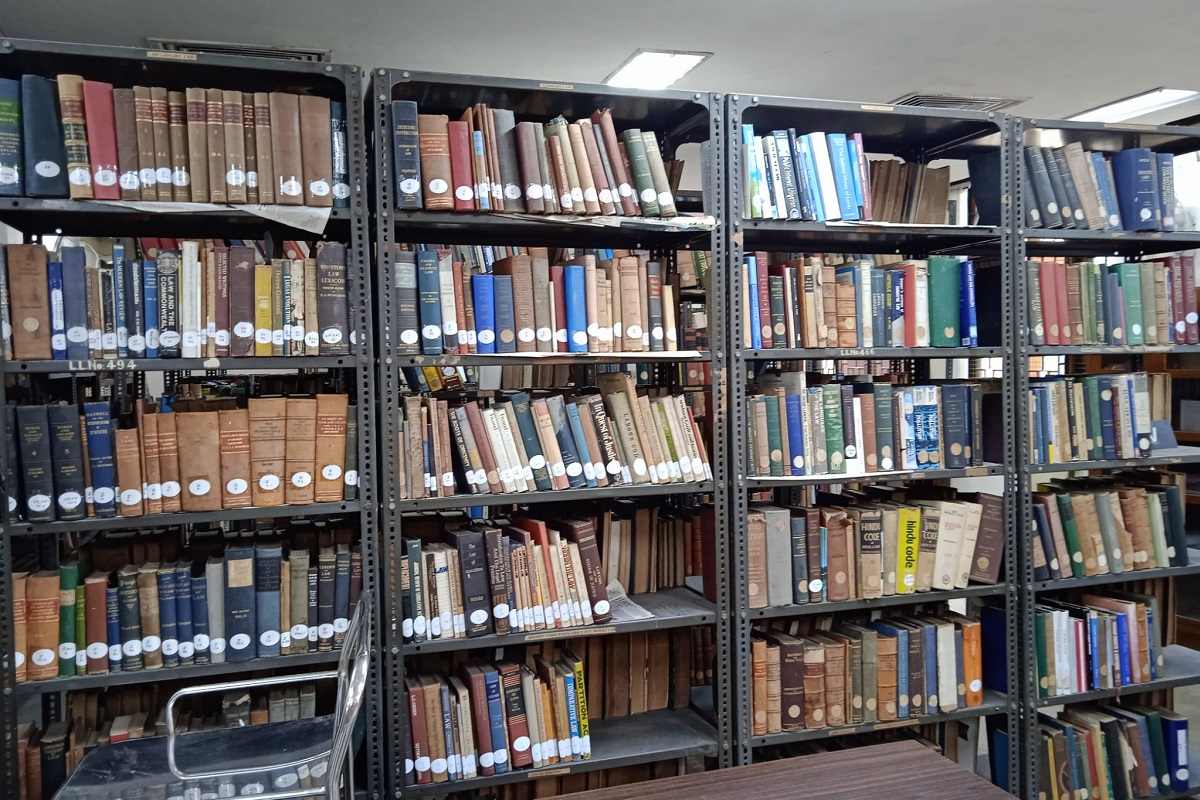 TWENTY-six years before India won independence, a library opened at the office of the Dewan of Travancore, long before the state of Kerala was even formed.
Through the years, the library changed names twice. It was called the Legislative Library in 1921 and later renamed the Travancore Cochin Assembly Library in 1949. The library got its present name, the Kerala Legislature Library, in 1956.
A year after celebrating its centenary, the Assembly finally opened the doors of the library to the public on November 1, celebrated as the Kerala Piravi day. Until then, it was accessible only to the members of the Kerala Legislative Assembly.
On a Wednesday in the first week of November, there were only two people perched over books on a reading table.
Members of the public must only have begun to join the library, long closed to the outside world. Armed with an identity card, you can enter the gates and begin the long walk to the building situated next door to the vast Assembly builidng.
Read More