GovernanceChief Minister Pinarayi Vijayan said the objective of the drive was to make the state free of destructive contrabands.PTIIn the wake of sharp rise in drug-related cases reported in Kerala, the Left government on Thursday launched... 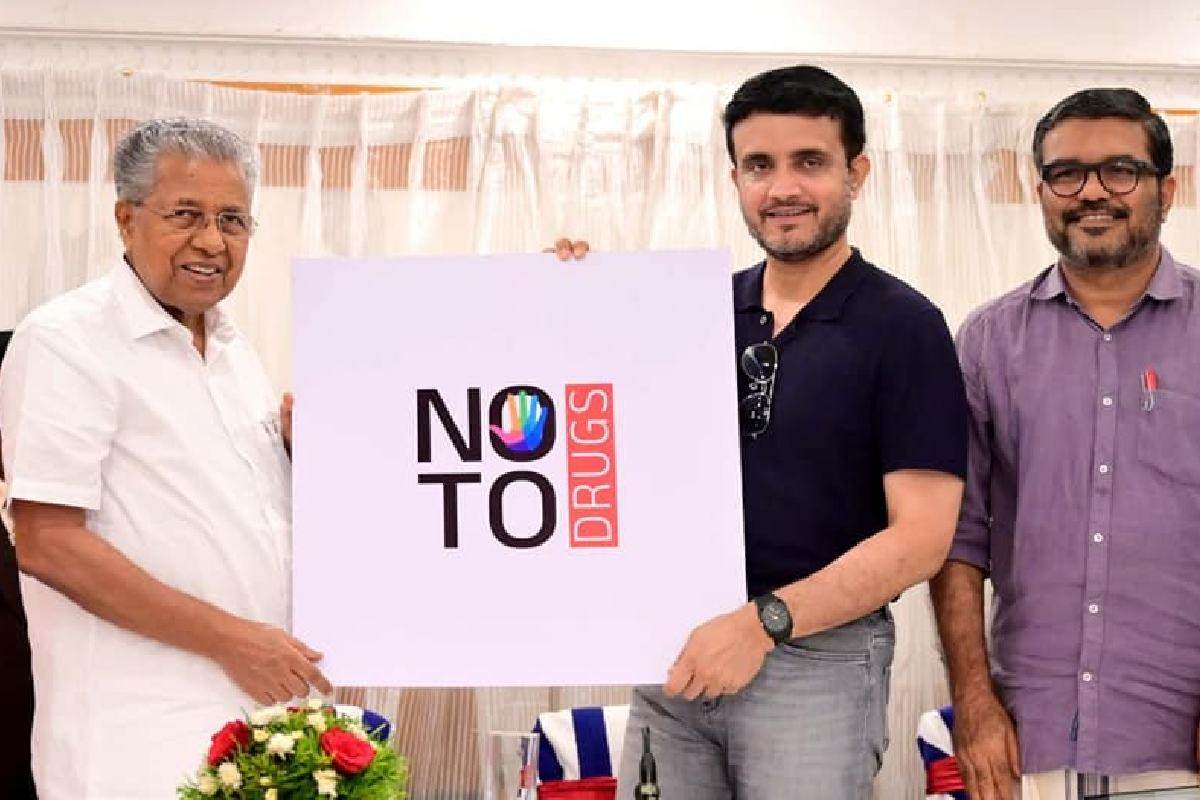 IN the wake of a sharp rise in drug-related cases reported in Kerala, the Left government on Thursday launched a one-month-long "No-to-Drugs" awareness campaign with Chief Minister Pinarayi Vijayan saying the objective of the drive was to make the state free of drugs.
Urging people from all walks of life to join hands with the government in the drive, the CM said not even a second can be wasted in the fight against the deadly substance as the terrible harm it causes to society was beyond description.
Narcotic substances not only take a toll on individuals but also families and social relationships besides affecting the country, he said adding that it was the source of the most heinous crimes which were beyond anyone's imagination.
As the Chief Minister is abroad as part of his European tour, his speech, inaugurating the one-month-long campaign, was telecast on the KITE- VICTERS, the state-owned educational channel, and screened in educational institutions in the state.
Vijayan said more than a CM, he would like to talk to the children as their grandfather and as a brother to their parents. "The objective is to make Kerala a drug-free state. We have to win this battle anyway. Many would consider it impossible. But, we will make it happen," he asserted.
Stressing the significance of the drive, Vijayan said it was not easy for those who are fully under the influence of narcotics to come back to normal life, as its consumption would lead to the complete destruction of individuals most of the time.
"The government has launched an extensive awareness campaign against this backdrop. Its main objective is to keep our children and youth away from the clutches of drugs and to free any of those who have already fallen under its evil influence,” he said.
Describing the new drive as a multi-prong action plan, he said several anti-drug campaigns are already in place in the state and would be further strengthened under the new drive.
Read More