CrimeOn November 12, a 17-year-old survivor of sexual assault was taken to Ooty for evidence collection, when she was molested by ASI TG Babu.TNM StaffScreengrab/ManoramaNewsSix days since an Assistant Sub-Inspector of police (ASI) from Kerala... 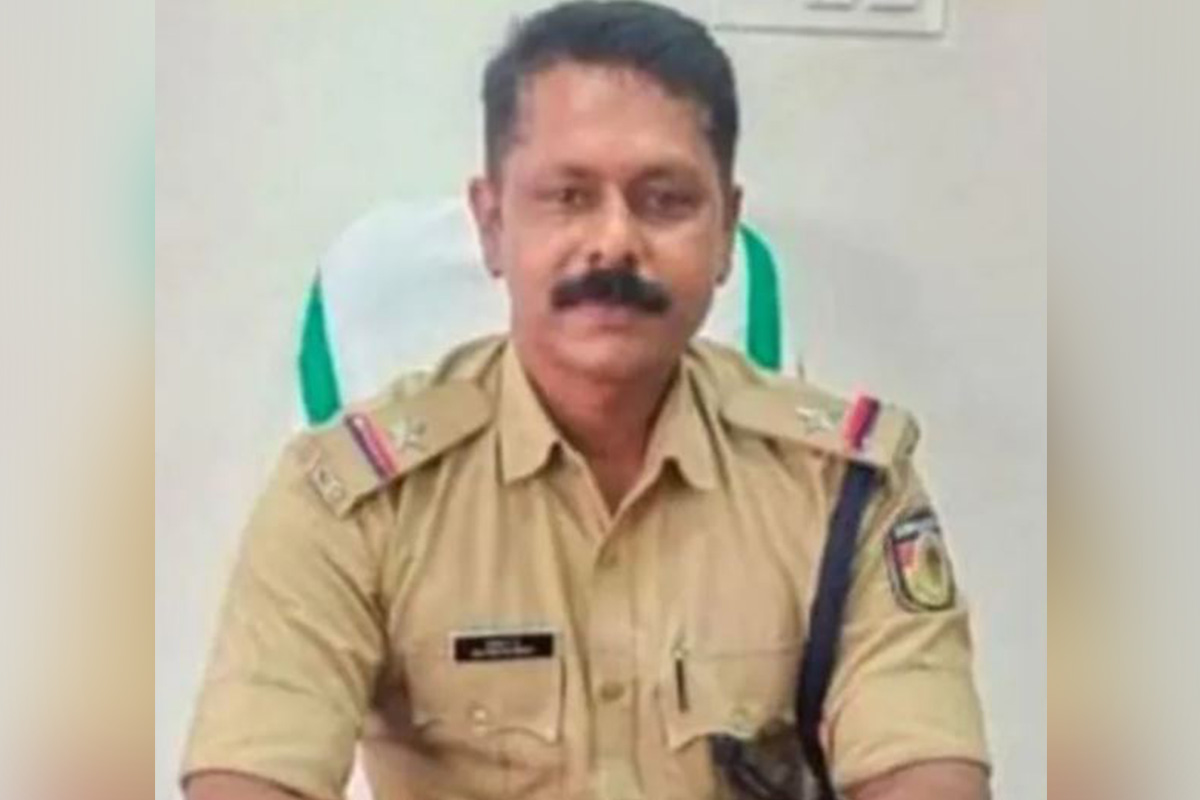 SIX days after an Assistant Sub-Inspector of police (ASI) from Kerala was booked for allegedly molesting a minor rape survivor while taking her for evidence collection, the accused is still absconding.
The incident came to light when the girl later disclosed it during counselling. On November 12, the 17-year-old was taken to Ooty for evidence collection. The accused ASI TG Babu of Ambalavayal police station in Wayanad was one of the officers who took the girl to Ooty.
The girl’s father told TNM that she was harassed by Babu while they were in the vehicle. “My daughter informed a policewoman who was there, but they asked her not to tell this to anyone,” he said. She, however, spoke about it during a counselling session, he added.
“We trusted the police when we sent our child for evidence collection. But he did this to her. We want action against him and he should be arrested,” said the father. He also said that the girl was left at the shelter home by the police after the alleged incident.
The family was informed of the incident by the counsellor when they visited her at the shelter home. A senior police officer told TNM that a First Information Report (FIR) has been registered against Babu under section 354 (assault or criminal force to woman with intent to outrage her modesty) of the Indian Penal Code (IPC), Protection of Children from Sexual Offences Act (POCSO) Act and Scheduled Caste and Scheduled Tribe (Prevention of Atrocities) Act. The Kerala State Commission for Scheduled Castes and Scheduled Tribes has also registered a case against Babu.
Read More