CourtThe Kerala High Court, on November 17, allowed a petition against the proposed appointment of Priya Varghese as a Malayalam associate professor in Kannur University.PTISHARATH ABHIVADYAH / WIKI COMMONS / CCBYSA4A day after the Kerala High... 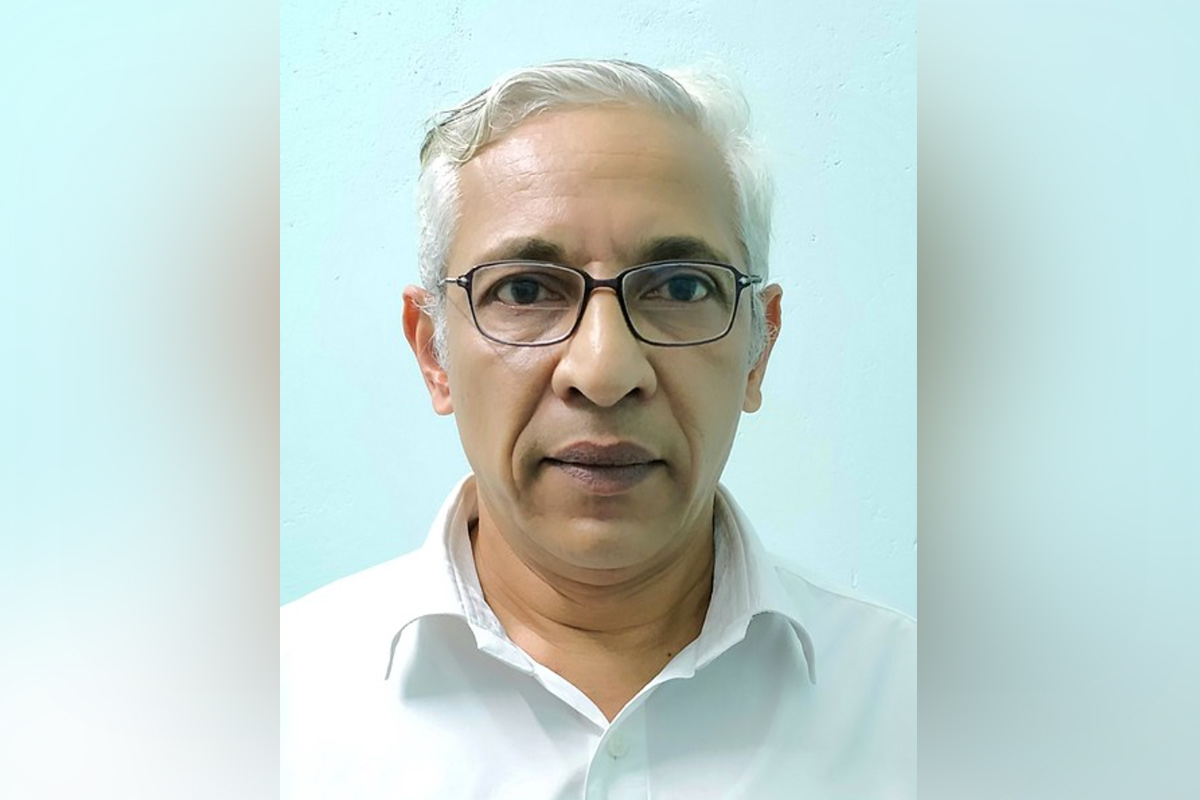 A DAY after the Kerala High Court allowed a petition against the proposed appointment of a Malayalam associate professor, Kannur University on Friday claimed that all procedures mandated by the University Grants Commission (UGC) had been followed in the selection process.
Officials indicated that the varsity would not appeal the High Court’s decision. While allowing the petition, the HC said that the candidate, Priya Varghese, did not have the relevant period of actual teaching experience as stipulated under the UGC regulations of 2018.
Kannur University Vice-Chancellor Gopinath Ravindran said a legal opinion was sought before the selection of Priya Varghese, wife of Chief Minister Pinarayi Vijayan's private secretary KK Ragesh, to the faculty post.
Though a clarification was sought from the UGC regarding her qualification, no reply was received to date. If the apex academic body had given a reply to his letter, the issue would not have become worse, he told reporters in Kannur.
Read More