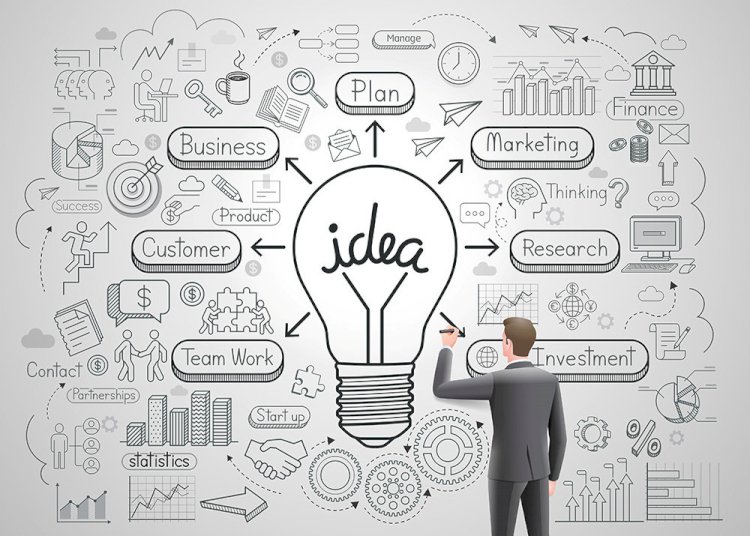 THE Kerala government on Thursday announced an innovative idea contest "Dreamvestor" carrying Rs 5 lakh as the first prize for prospective entrepreneurs and business aspirants to present their ideas before an eminent panel and explore the possibility of converting their concepts into business ventures, online news sites report quoting IANS.

"The state government has declared 2022-23 as the 'Year of Entrepreneurship'. As part of the entrepreneurship development initiatives, the Department of Industries & Commerce, is holding the contest," he said.

The minister said the government has been formulating policies to promote entrepreneurship among the youth to arrest the 'brain drain' which jeopardised the sustainability of the economy in the long run, besides causing social imbalances.

Prospective innovators from various sectors in the state will get an opportunity to submit their ideas along with marketing plans from November 24 onwards through the official website for the contest -- Awww.dreamvestor.in.

The ideas/concepts submitted through the website will be evaluated by a panel of judges and selected 100 ideas/concepts will be given the option to elaborate their ideas in the quarter-finals.

One contestant can submit only one business idea/concept.

In the first round, the ideas submitted will be shortlisted, followed by the announcement of 100 contestants to the next round on January 18, 2023.

Round 2 will witness the submission of two-minute pitch elevator videos and the announcement of 50 contestants to the next round on February 8.

In Round 3, there will be acceptance of marketing plan details and the names of 20 finalists will be announced on February 20.

In Round 4, the final event of the contest will be held in offline mode in Thiruvananthapuram on March 1.

"The Department of Industries & Commerce aims to create a robust entrepreneurship ecosystem to support and promote prospective entrepreneurs in the state. An enabling ecosystem encompassing physical infrastructure, technology tie-ups, mentoring, handholding, and market linkages will help the young generation set up successful enterprises, leverage the emerging global opportunities while being rooted in Kerala," added Rajeev.

As part of the entrepreneurship development initiative, the state government proposes to provide handholding support to business aspirants and targets to establish one lakh new enterprises in Kerala. Approximately, Rs 1,000 crore of investment and 45,000 employment opportunities are expected through this novel initiative.

Tharoor’s Malabar Tour: How the once ‘outsider’ hopes to rise as a Kerala leader