PolicingIn the first two weeks of November, multiple cases of abuse towards women and children have been filed in the state where cops were booked as perpetrators.TNM StaffAs per the Indian Police Foundation (IPF) Smart Policing Index 2021,... 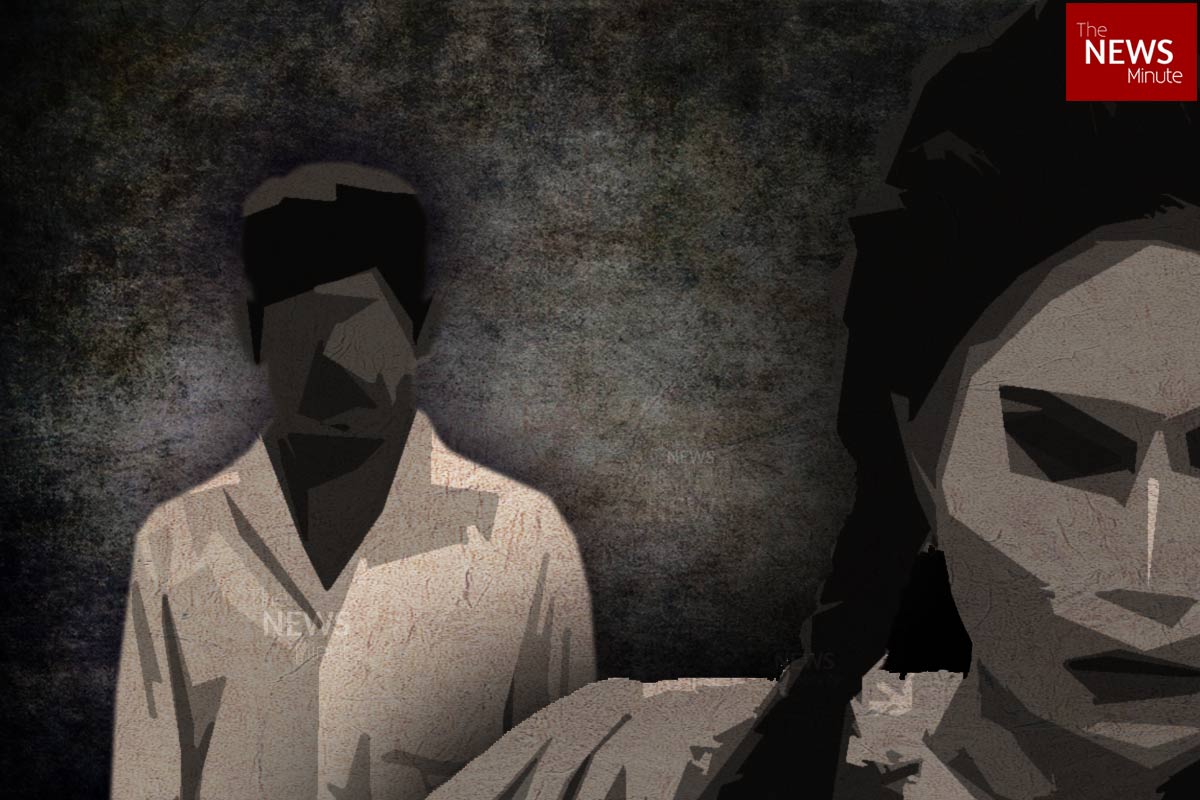 AS per the Indian Police Foundation (IPF) Smart Policing Index 2021, which indicates the level of citizen satisfaction and trust, Kerala, with a score of 7.53 stood fourth after Andhra Pradesh, Telangana and Assam.
It was also the only State to register a score of more than eight points in the Perception Index of Integrity and Corruption-free services. But the recent spurt in the number of crimes, including those against women and children, in the state perpetrated by police officers, who are duty-bound to protect people, has brought sharp focus to increasing criminality among the force in Kerala.
This is apart from several allegations of custodial violence and torture that regularly surface in the state, reflecting its dismal record on the human rights front.
In November alone, police officers in the state have been accused of crimes against women and children including gang rape. Two of these cases pertain to inappropriate behaviour towards survivors in the cases registered under the Protection of Children from Sexual Offences Act, 2012.
On November 13, PR Sunu, a Circle Inspector (CI) with the Coastal Police Station in Kozhikode was held for interrogation by the police after a woman accused him of being part of a group of people who raped her.
Sunu, who has several cases against him including rape, was taken in for questioning by the Thrikkakara police.
On November 14, a civil police officer of the Kodanchery station in Kozhikode district was booked under provisions of the POCSO Act after he allegedly misbehaved with two sisters aged 12 and 13.
The incident came to light when the girls were talking with their counsellor, who then informed the police.  Based on a complaint filed by the girls' mother, a First Information Report (FIR) has been registered against the officer Vinod Kumar under sections 354 (assault of women) of the Indian Penal Code (IPC), section 7 (read with 8), 9 (read with 10) and 11 (read with 12) of the POCSO Act. Vinod has been absconding ever since the case was filed.
On November 12, TG Babu, an Assistant Sub-Inspector (ASI) with the Ambalavayal police station in Wayanad, was suspended on charges of sexually harassing a minor girl who is a rape survivor. According to reports, Babu misbehaved with her while she was being taken for evidence collection from the shelter home.
A case has been registered under relevant sections of POCSO Act and the IPC, reports The Hindu. The Kerala State Commission for Scheduled Castes and Scheduled Tribes has also registered a case against Babu, who is absconding.
Last week, another cop was arrested for allegedly blackmailing a woman and sexually abusing her for seven years. Sabu Panicker, grade Senior Civil Police Officer (SCPO) of the Vigilance department in Thiruvananthapuram, had allegedly been raping the 40-year-old woman, by threatening to release her nude video.
In October, 2022, a policeman in Kochi was suspended from service for stealing eight sovereigns of gold from his friend's house. Another cop was suspended in the same month after a video of him stealing 10 kg of mangoes from a shop surfaced.
"It is worse when people who are in a position of trust, like a teacher or a policeman, commit such crimes against women and children. The complainants will always have anxiety in approaching the police, there will be a lack of faith in the system,” says lawyer and women and children’s rights activist J Sandhya.
She feels it becomes all the more serious when children who are supposed to get protection from the police are violated. “There should be immediate action. They should not be in service any longer. Serious repercussions should follow,” says Sandhya.
Read More

‘My uncle taught me to tie a bomb’: The innocent victims...

NEP is exclusionary: Minister on why it should be opposed

Food memes aside, Bharat Jodo Yatra was booster drink for...