ReviewEven the performances by Jayasurya and Jaffer Idukki, two talented actors, can’t do much to bring alive the formulaic script, written by Suneesh Varanad.CrisAfter Nadhirshah’s first movie as a director, Amar Akbar Anthony, released, the... 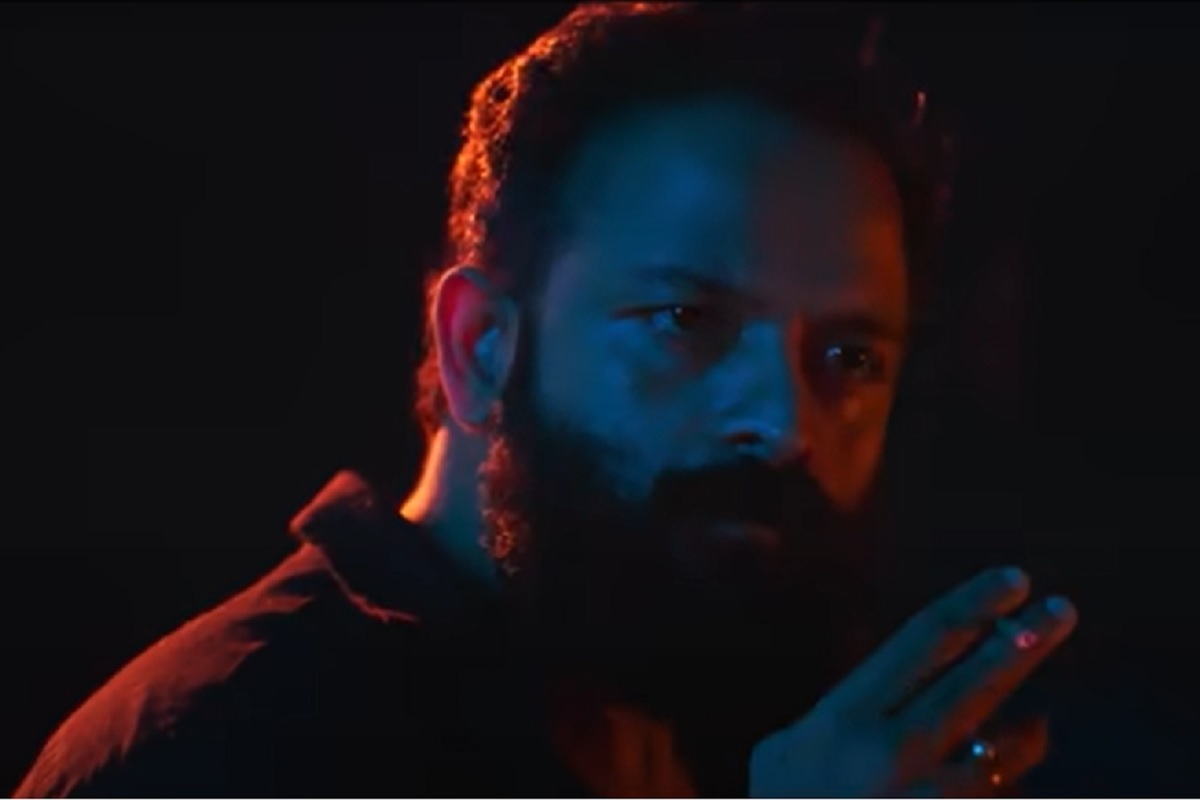 AFTER Nadhirshah’s first movie as a director, Amar Akbar Anthony was released, the song by a little girl in the film had become hugely popular, and the theme written around child sexual abuse led to a debate – on how the film celebrated the idea of the public lynching of an accused and people taking law into their hands.
In his fourth film, Eesho, already a subject of controversy because of the title which means ‘Jesus’ and an allegation of plagiarism, Nadhirshah goes back to the same theme and uses a similar song by a little girl right at the beginning.
The film, poorly directed, differs little in terms of how the ‘criminals’ are dealt with, but in place of the comedy that Amar Akbar Anthony was, Eesho is a thriller. The only comforting factor of the film is its short run-time. Even the performances by Jayasurya and Jaffer Idukki, two talented actors, can’t do much to bring alive the formulaic script, written by Suneesh Varanad.
It remains unmoving, the attempts to create an air of tragedy with sinking music and cruel-sounding men falling flat. The little girl in the song (composed by Nadhirshah) is a lovely performer and should hopefully find more opportunities later on.
Jayasurya plays a mysterious man who shows up in the night at an ATM, which is guarded by Pillai (Jaffer Idukki). The middle-aged Pillai has by then been introduced as a witness in a case, risking his life in giving a statement against a powerful person.
The film tries in vain to keep the thriller alive with Jayasurya’s character’s unpredictable behaviour. But merely by the casting and the film’s extended intro, the script gives away what’s in store.
There are a few sub-stories to keep the plot – mostly set around the ATM in night – interesting.
Read More

Team ‘Ariyippu’ thrilled with response to film at Locarno...

Of love that ages like wine: A hark back to Oru Minnaminunginte...