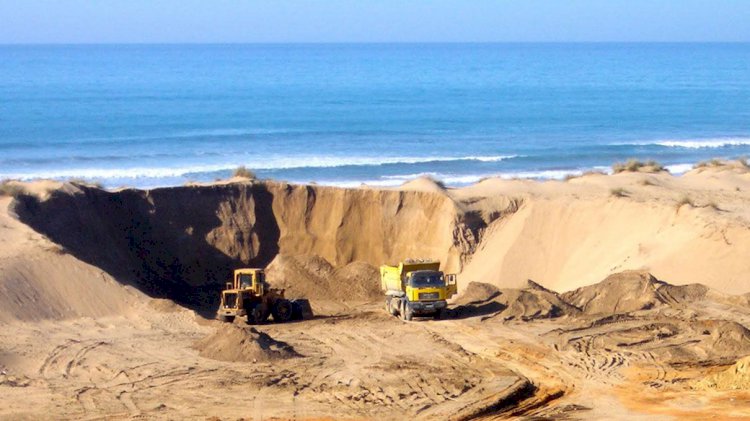 The world’s fourth richest man, whose investments range from media and telecom to coal and cement, is all set to step into the beach sand mining (BSM) industry to process and sell titanium dioxide, ilmenite, rutile, garnet, sillimanite, and leucoxene.

In February 2019, the Narendra Modi government cited national security as a reason for keeping private players out of the extraction of these minerals which are used in the production of atomic energy.

The total ban on export and beach sand mining by private companies was hailed as a visionary step toward safeguarding the strategic interests of the country.

Akasa Air gets DGCA licence, to start operations by July-end

Fast food giant Domino's pulls out of the birthplace of...