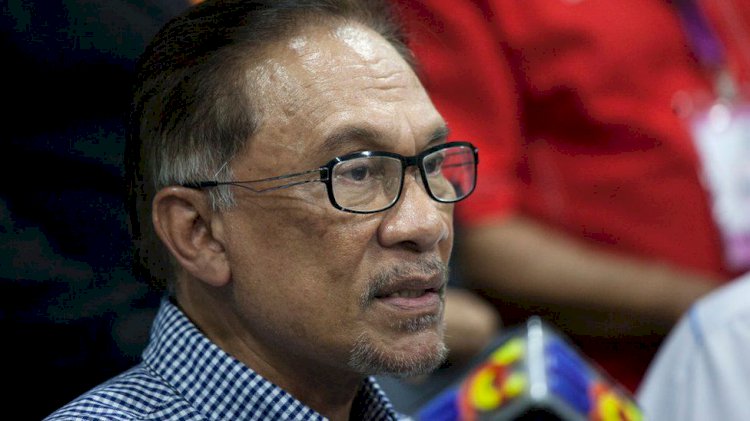 VETERAN opposition leader Anwar Ibrahim will finally become Malaysia’s prime minister, capping a tumultuous political career that veered from coming close to clinching the top job on more than one occasion to spending years in prison on sodomy charges.

Anwar’s reformist Pakatan Harapan will lead the next government after being chosen by King Sultan Abdullah Sultan Ahmad Shah, the palace said in a statement. The monarch intervened after no alliance secured a majority in a general election Saturday in which Anwar’s coalition won the most seats.

It’s a defining achievement for Anwar, 75, the almost man of Malaysian politics who was seen as former premier Mahathir Mohamad’s successor back in the 1990s and set to replace him after the 2018 election, only for the plans to unravel both times. It’s also an important moment for Malaysian democracy after voters resoundingly rejected the country’s long-ruling political old guard.

Pakatan Harapan got the most seats in Saturday’s general elections -- 82 out of 220 up for grabs that day -- but fell short of winning a majority, leading to the first hung parliament in the nation’s history. Former premier Muhyiddin Yassin’s Perikatan Nasional wasn’t far behind at 73 seats, and was also angling to cobble together a government.

The country was thrown into turmoil as the two men scrambled to make deals with other parties to secure a majority. The monarch was forced to step in and hold talks with various parties before eventually announcing Anwar as prime minister. Markets cheered the news with Malaysian stocks heading for the most in two years and the ringgit holding onto gains.

Barisan Nasional, Anwar’s longtime nemesis, ruled Malaysia almost without interruption since its independence in 1957 but the scandal-beset group suffered its heaviest-ever defeat in the weekend vote. Despite that, its 30 seats gave it a strong influence in deciding which coalition would lead the government.

The need to form partnerships to secure a majority could make it more difficult for Anwar to achieve his campaign pledges, which include addressing the rising cost of living, undertaking key reforms and taking a hard line on corruption.

Who is in Liz Truss’s new UK cabinet?