A friend with a photo memory 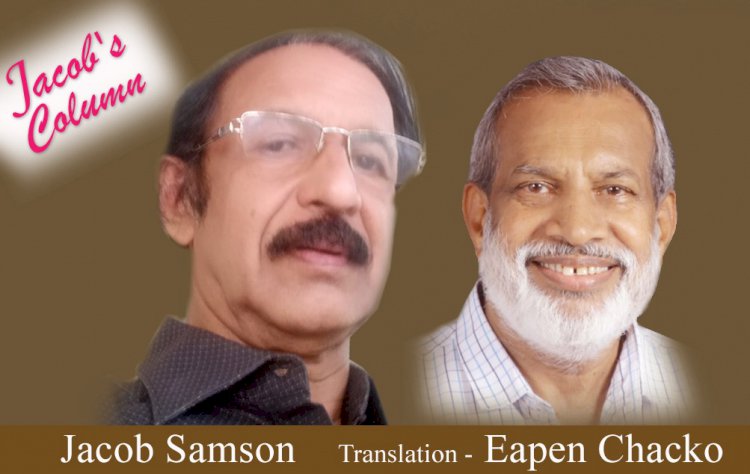 I AM writing here about a friend with extraordinary talent. There may be such talented people among my readers.

The preparation of answers to the starred questions is done very meticulously. The note prepared for the minister will be keeping in mind the subsequent questions that may be raised.

Once, a starred question created a hurdle for us. The very senior and experienced Private Secretary recalled that a similar question was answered by a minister many years back. The job of searching for the answer from the Assembly records was assigned to me and Sudhir.

My head started reeling. The answer could be traced only after searching 25 years of the Assembly records. It has to be searched in a very short period. It is for doing such time-bound work that the minister's office is having personal staff, and not for simply consuming salary.

Sudhir declared: "You bring the records. I shall search out the reply."

"It is not a difficult job. I shall bring it from the Secretariat Library."

Saying this I went to the library with a peon. Being a staff in the Secretariat, I was able to get records quickly. By the time I searched one book, Sudhir would have searched 15 books. I even thought that he was simply turning the pages. But surprising everyone, Sudhir could locate the answer within hours. It was then only that I could breathe easily.

While talking to Sudhir subsequently I came to know about photo memory for the first time. While turning the page the contents of the page get printed on the mind. Sudhir told me that while appearing for the examination he used to keep the book in front of his mind and turn each page to answer the questions by seeing the pages. I gave him one of my novels to read. He turned the pages quickly and gave back the book.

"Now I can answer any question from this book," Sudhir said.

Being my novel I did not find any difficulty in asking questions. Sudhir gave me the correct answers.

Sudhir explained that he could acquire the talent of photo memory by trying to memorise the scenes that went out of his sight during train journeys.

After many years I was inclined to meet my friend once again. From among the people we come into contact with, we feel like meeting again a very few only. When I enquired about him I was shocked to learn that he is no more.

I am showering my tearful flowers to the memory of my dear friend Sudhir.