LanguageThe creole, which formed as a mix of Malayalam and Portuguese during Portuguese rule in Kerala, is mostly defunct but still has a few speakers, says researcher Hugo Cardoso.CrisWilliam Rozario / Credit - Hugo CardosoIn Geetanjali Shree’s... 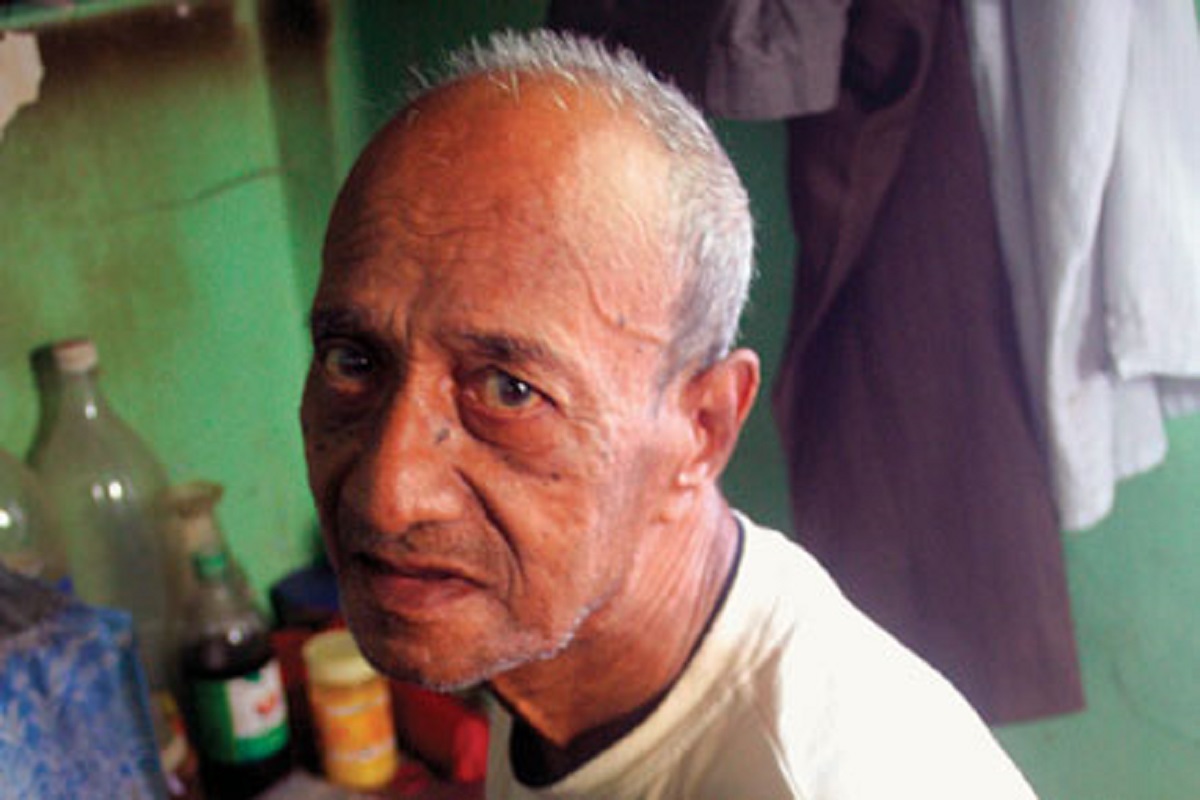 IN Geetanjali Shree’s Booker-winning novel Tomb of Sand is a passing mention of a language in Kerala’s Vypeen that disappeared from the world. It should not have been much of a surprise that a creole – a language formed by a mix of European and local languages – existed in Kochi, once ruled by the Portuguese and then the Dutch and then of course colonised by the British.
But that the Indo-Portuguese creole existed all the way through the 1900s and 2000s and there may still be some speakers left is cause for excitement. Especially if you have lived in Kerala all your life and were unaware of this because it was limited to very few pockets in Kochi, Kannur and Kozhikode.
Beginning in 2006, Hugo C Cardoso, professor of linguistics at the University of Lisbon who has long researched and written an essay on the Indo-Portuguese creoles of the Malabar, visited Kozhikode, Kannur and Kochi many times in search of the last speakers of the language.
“The existence of a Portuguese-based creole in Kerala has been known for long. But, when I started my research, there was no published reference to a creole in Kerala for about a century and it was assumed that the language had disappeared. I began my research in India working on the Indo-Portuguese Creole of Diu in 2004. During that research, I visited Goa, where I heard that perhaps there might still be some speakers left in Cannanore (Kannur) or in Cochin (Kochi). So, I decided to investigate,” he tells TNM in an interview.
In his investigations, Hugo discovered that Portuguese-lexified creoles had existed in Kannur, Thalassery, Wayanad, Mahe, Kozhikode, Kodungallur, Vypeen, Kochi, Alappuzha, Kayamkulam, Kollam and Anchuthengu. Though the creole was thought to be extinct, Hugo’s fieldwork revealed that it is still spoken in Kannur and marginally in Kozhikode.
Hugo managed to interview a few speakers in Kannur in 2006. However, when he visited Kochi the next year, he was able to find only a single speaker of the creole – William Rozario, a resident of Vypeen.
“Other residents had some knowledge of the language (expressions, songs, isolated words), but only Mr Rozario could speak it fluently,” Hugo says. He kept visiting them in the years that followed (until 2015) and built what he calls a ‘corpus of recordings’.
He interviewed them about the vocabulary, about how the language functions, and documented short sentences and formulae, most notably from Kochi and Thangasseri near Kollam and also from Tamil Nadu’s Trichy.
How the creole developed
In his essay, Hugo writes that Portuguese and Malayalam are the most important sources of grammatical structures recognised in the modern Malabar creoles. His theory is that those operating under the aegis of Portugal – there were other Europeans outnumbering the Portuguese in military ranks – would have had to learn Portuguese, turning into non-native second language speakers.
“It gives strength to the hypothesis that a Portuguese-based pidgin (a simplified non-nativised linguistic code used for specific and limited purposes) must have developed in the region,” the essay says.
Hugo suggests that the Portuguese found in the Malabar creoles need not have come only from first-language speakers but also from these second language variants (of pidginised Portuguese). A pidgin stage is assumed by some scholars as a precondition for the formation of a creole.
Hugo’s essay also talks about the possible influence of African languages on the creole because a significant number of Africans were brought to India as slaves.
“A few words presumably of African origin are in Indo-Portuguese texts, including batuque (a type of drum), calumba (a medicinal plant), machila/machira (palanquin).”
Conversion to Catholicism is cited as yet another possible reason for creoles to have formed.
Read More

Sad to see you go

Why do max retirements in Kerala govt take place in May?